Read the real stories of customers who turned operational challenges into growth opportunities through the Mantrac partnership. 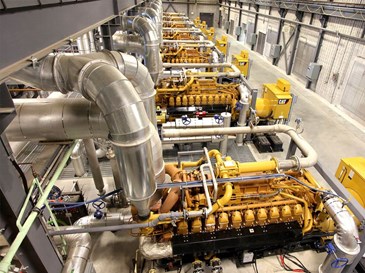 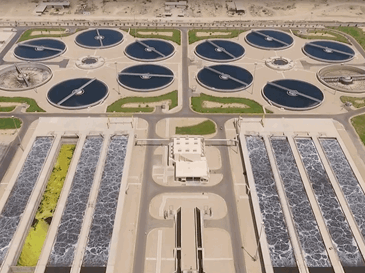 The capacity to treat millions of litres of waste water daily

JV Acciona-Passavant required a power solution that did not heavily rely on electricity for the treatment of up to 2.5 million m3…

Mantrac designed a completely solar-powered water desalination and purification system that is cost-effective and low maintenance.