The Artumas group partnered with Mantrac to make power
more accessible and economic growth reachable for the
1.9 million people in Mtwara and Lindi, Tanzania.

Enquire About A Solution

Talk to the experts behind our customisable solutions

Let us answer your questions and advise you on potential solutions to your operational challenges. 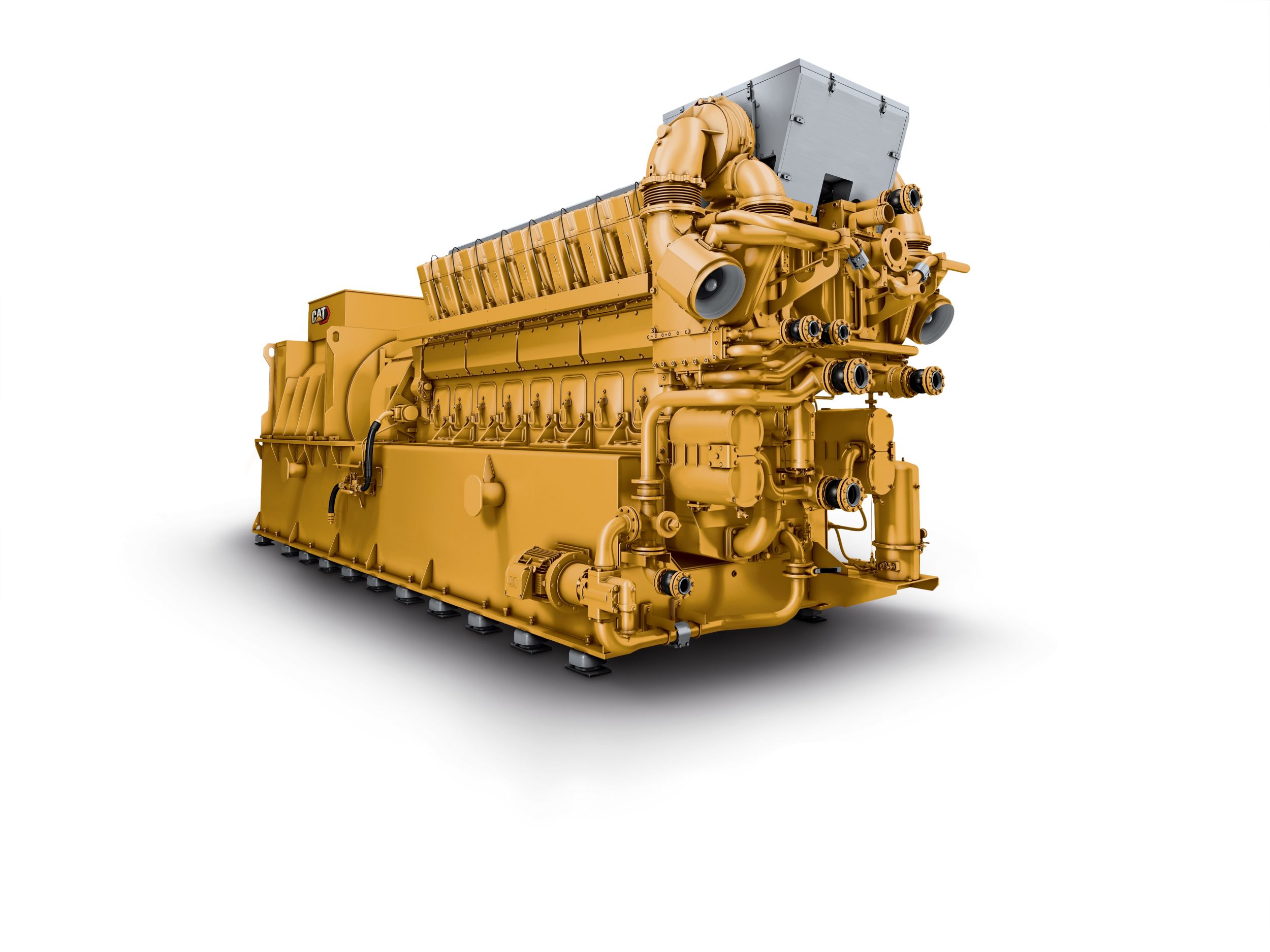 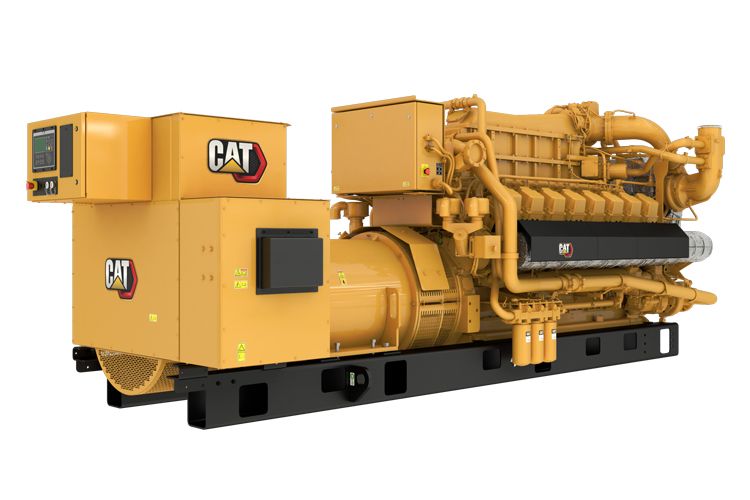 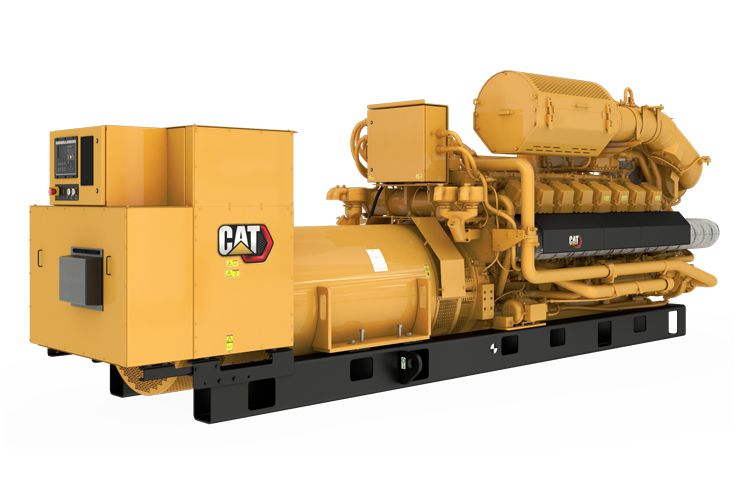 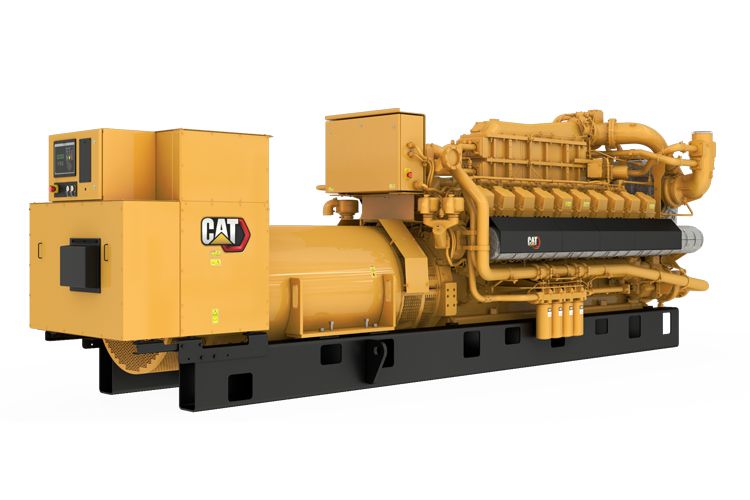 Discover the range of support options from Mantrac for operations that run smoothly and efficiently. 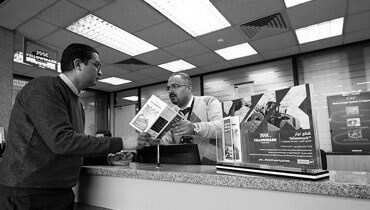 We can train your personnel to harness the full potential of your investment as well as conduct maintenance work.
Explore Training

Let us help you find the best starting point for a powerful bio-gas solution that is tailored for your application.
Get A Free Consult

Mantrac's range of equipment covers virtually every machine and power generation for operations big and small.

From pre-purchase consults to end-of-lifecycle benefits, our services are designed to inform, advise and partner with you.

A preferred, worldwide partner for power and equipment solutions across industries, applications and territories.